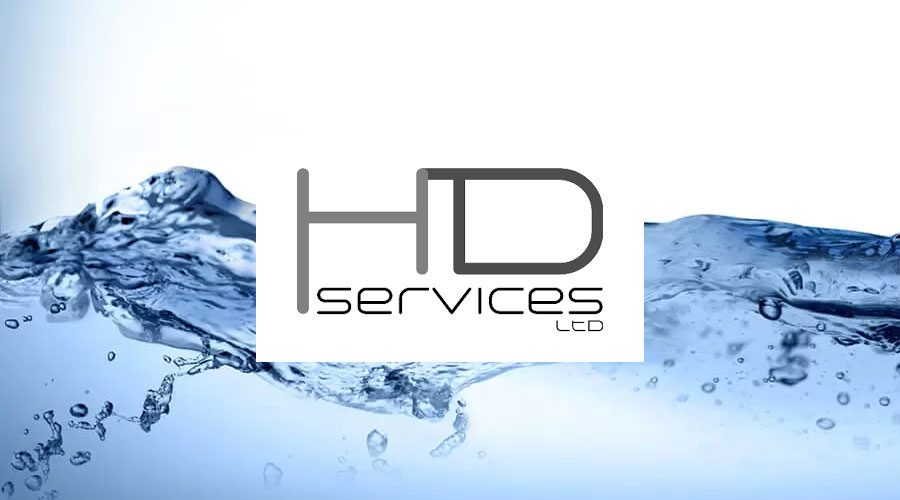 In July 2017 we were approached by QODA Consultants to provide a budget quotation for the installation of an Open-Loop GSHP to heat a property in Watlington, Oxon, which was to heat an existing property with a 100% extension which was to be built.

From the outset this was an interesting project. A water supply borehole was already in existence, meaning that we only had to quote for the construction of a suitable soakaway, provision and installation of borehole pumps 2 borehole pumps capable of providing adequate flow for the heat pump.

One of the first thigs we did was confirm the design of the existing water supply borehole and conduct a flow test to ensure that there was enough water to feed the heat pump they initially requested – a 24kW. Unfortunately, the flow from the water supply borehole was not enough to feed a 24kW unit. This was explained to the client who outlined that they wanted the biggest pump they coud get for the flow they had in the borehole. We made the client aware that if the HPU was not able to provide 100% of the space heating required, it would not be MCS certifiable and therefore would never be RHI eligible. The client took this on board but still wanted to utilise an open-loop system and have it provided as much renewable heating as it could. They outlined that they were not interested in accessing the RHI.

A discussion was had in the office about this job as we were unsure if we should continue, given that the system could not be MCS registered due to its inability to provide 100% of space heating; and therefore, not RHI eligible. We completed the installation in line with all other MCS requirements.

Following subsequent site visits and receipt of SAP reports and detailed scale plans and an EPC for the existing property we were able to size the unit required and provide a Firm Quotation to recommend the installation of a 18kW 3-phase Soleco heat pump. This was large enough to work on the flow provided by the WSB, although not large enough to heat the whole property.

The client chose to invest in a dual pumping system. This is basically the installation of 2 borehole pumps (to get the groundwater out of the borehole and into the heat pump) which act as ‘duty’ and ‘standby’. We recommend a dual borehole pump switching system on all our water supply and heating installations as this means that if one pump fails, then the client is not left without water or heat. Also, as the pumps operate alternately it means there is even wear on them and if one fails, we know the other will work as it has not been sitting ‘dormant’ for a long period of time.

The client also decided that rather than returning the cooled water straight to the recharge borehole (soakaway), they would like to install a harvesting tank to collect the cooled water to enable it to be used for garden irrigation as well as allowing it to regain heat before being returned to the aquifer.

During the installation process, the home owners had questions regarding the domestic RHI which our team were able to address. It was made clear to the client that due to their decision to continue with a heat pump that will not provide 100% of the space heating, the system is not MCS certifiable, despite every other part of the system being designed to MCS standards, the unit being MCS certified and us being MCS accredited installers. Due to the fact the system wold not be MCS certified, it would also not be dRHI eligible.

We also experienced issues with the power supply. We had been advised that a 3-phase supply was in place and so a 3-phase heat pump would be required. When we came to install the unit and connect to the supply, we found that there were issues. Our qualified electrician who is also our Senior HP engineer, identified that there was no issue with the heat pump, rather there was an issue with the power supply. It was identified that a single-phase supply had been provided, not a 3-phase supply. This was rectified by the onsite electricians who had made the error and the HP showed no further issues.

Installation work was completed on site in September 2019 and the client was provided with a handover pack which included all the information required to ensure they understood the operation of the system. Also included for the system was a maintenance agreement.

Despite not being dRHI eligible, we installed and designed the system to meet as much of the MCS standard as possible. Currently the only part it does not meet is the requirement to be able to provide 100% of the space heating. This was a decision made by the client and their advisors.

With this particular project we were called back to site at the end of September due to an alarm on the heat pump unit indicating that there was a fault on the ‘Water flow switch source side’ – meaning that the heat pump was being ‘starved’ of water flow. Further investigation showed that another pipe had been connected to the delivery pipework for the heat pump which was diverting water away from the unit. It was marked ‘irrigation’. This was not something we had designed or installed as part of the system. We advised the client of our findings and advised where this pipework could fit into the system and not ‘starve’ the HPU of the flow required to run. This is one of many issues we come across and have to manage due to people’s lack of understanding of how the systems work. Following that issue which we rectified and advised on, we have not had to return to site. 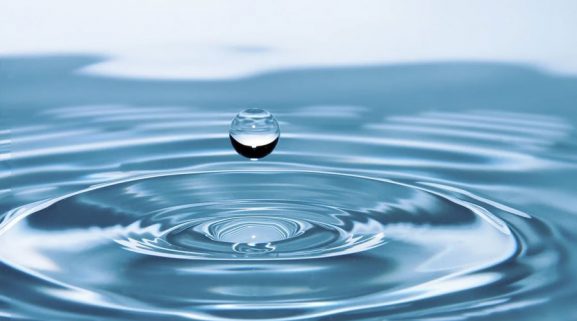 The Care Home Owner employed M+B Morgan Ltd. to undertake an independent hydrogeological survey (a prognosis) which is an essential 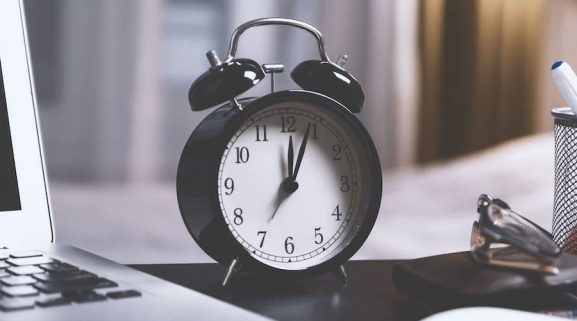 If you are having any questions, please feel free to ask.

Drop Us a Line