Find out about our committee members. 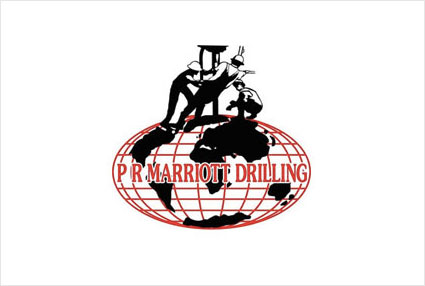 Keith is the Contract Manager at Marriotts. He has been Chairman of the WDA since January 2016 and has many years of experience having worked in 4 different countries drilling for large companies. 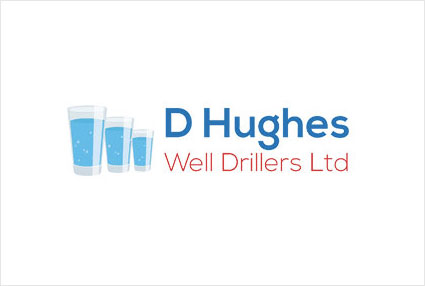 Darren has over twenty years experience in the drilling industry, his career having taken him as far afield as the Middle East and South Americas. He now runs D Hughes Welldrillers Ltd, a small family business which specialises in water wells and irrigation throughout the UK. Focussing on high standards of customer service D Hughes Well Drillers has an excellent reputation for their work. 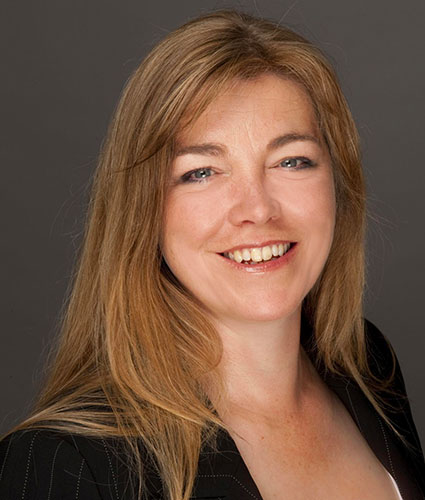 Karenlee has a background of accounting and IT sales and developing sustainable strategies. After being employed for just on 14 years she decided to ‘break free’ allowing her to work with the customers she wanted to and being able to offer more than she was able to in an employed role. She set up her own consultancy business in 1999 trading under her name and then in 2011 under the banner of Clarity Business Development. In this role she has helped small, mainly family run businesses grow in an organised, structured and profitable way.

She thrives on the challenges and rewards that working with growing businesses can bring. Within CBD she sits as a Non-Executive Director for two companies and since 2011 has held the role of Operations Director at Agricultural Water Engineers Ltd. In early 2017 she became fully responsible for all financial matters and adds Finance Director to her role, and made the decision to close CBD in August 2017 to focus entirely on AWE Ltd and the WDA.

Passionate about succeeding in whatever task lies ahead of her, Karenlee was voted in as Secretary and Treasurer of the WDA at the AGM in January 2016. You can contact her on 07585 955001 or email her using the contact us form.

Have some works you need carried out and need to find a well respected company? Browse our members to find the perfect company for your project.